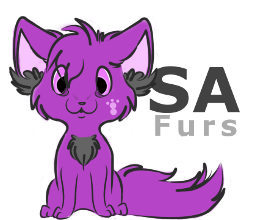 A forum for the South Australian Furry Community.

Hey,
So I came across this race on TesNexus: http://www.nexusmods.com/skyrim/mods/13561/? it is by far one of my favourite race mods, I found it a couple years ago and just got around to doing this.
It is still in Alpha so some parts are not quite done yet, the hair for example which I modded in myself using the program they give you... whatever its called! xP
The hair is from: http://www.nexusmods.com/skyrim/mods/10168 and looks just as smexy on the kitties xD

My character is a female Vaalsark called Ei'oai (Pronounced a-o-i with an emphasis on the a)
Soo here are some pics! xD 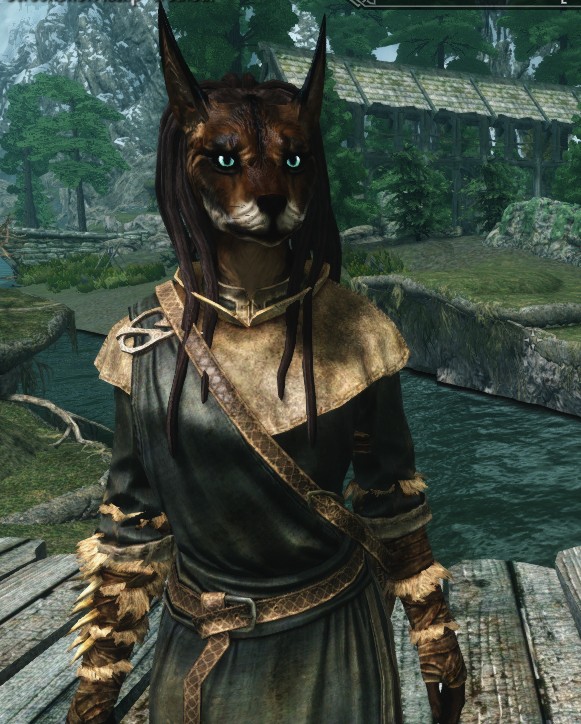 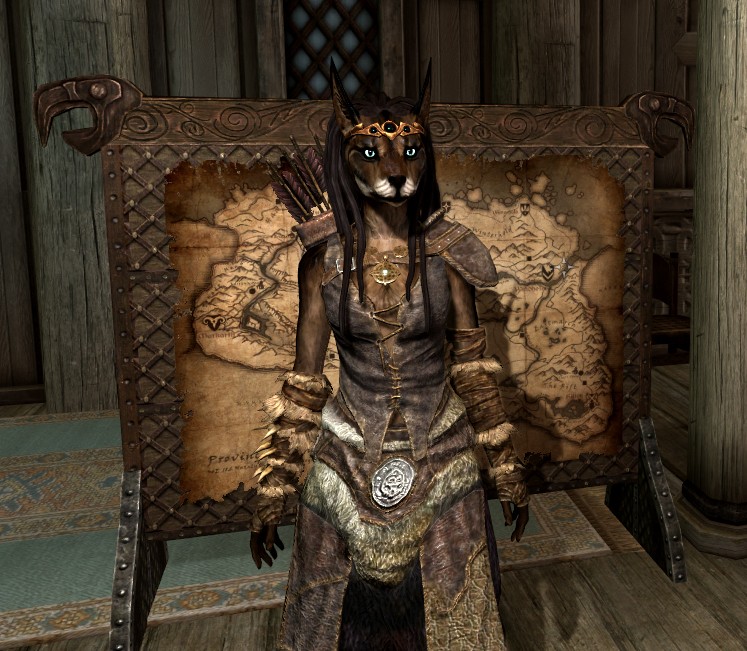 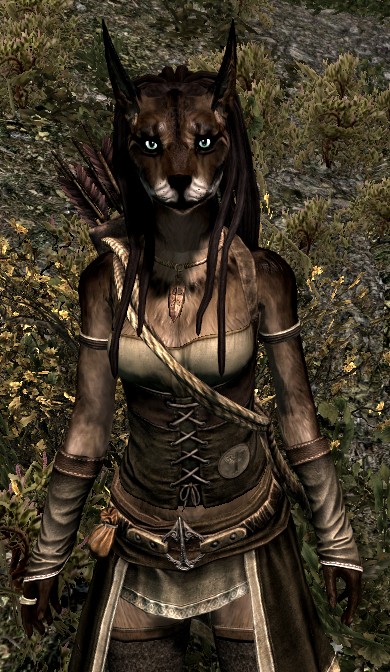 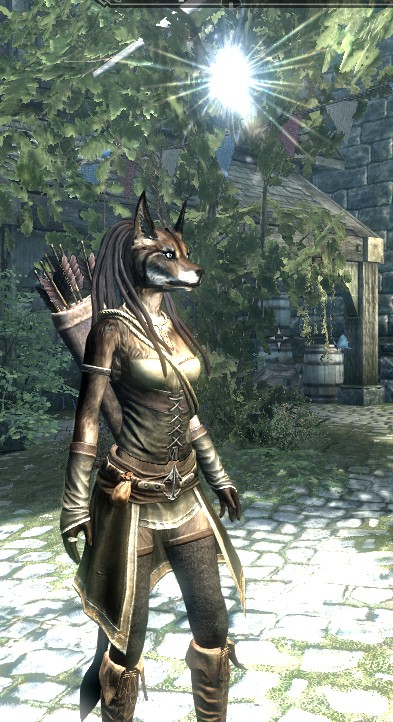 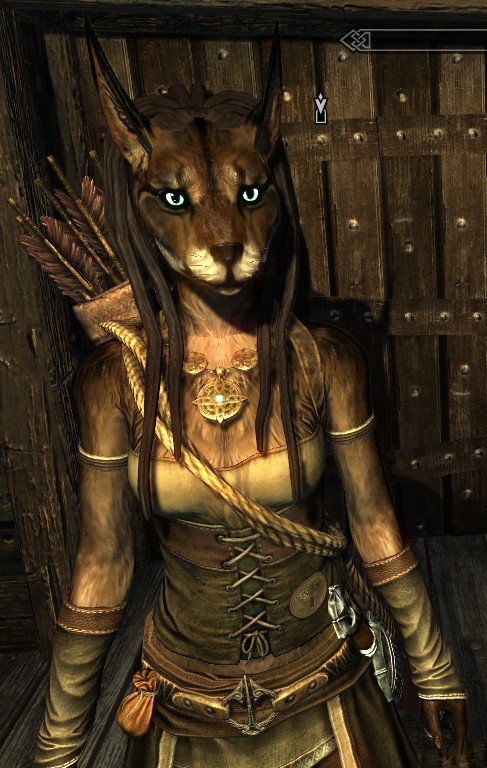 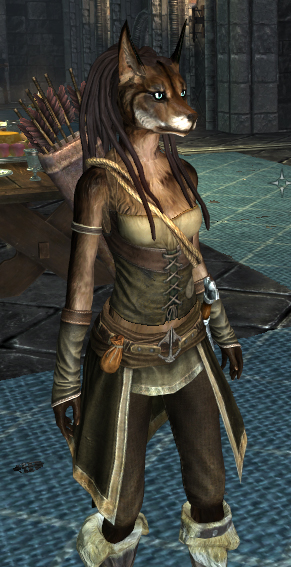 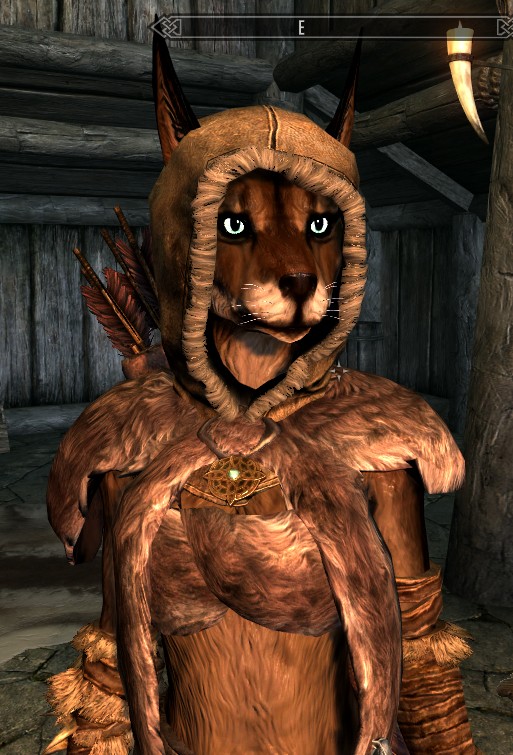 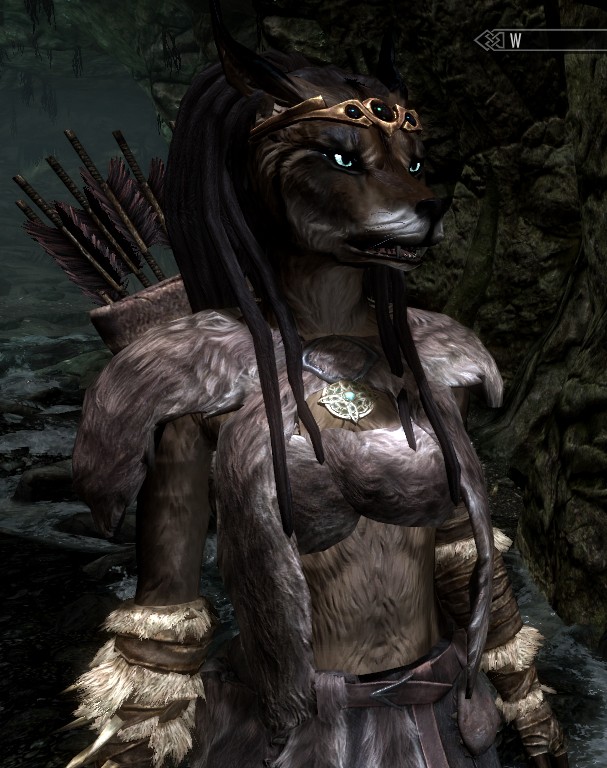 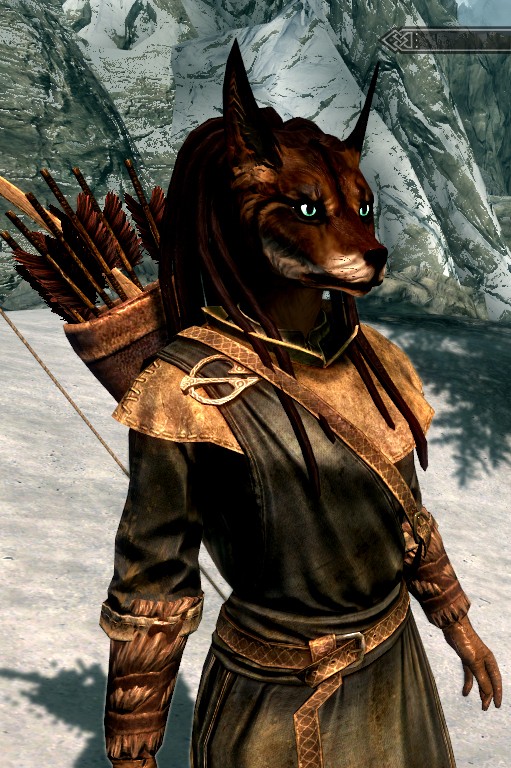 This was a heavy graphics mod compilation that I played around with (contains over 200 actual mods), it looked fantastic!!, unfortunately my graphics card started to complain over extended play so ive had to uninstall most of it. Photos 1 and 2 had the full mod installed also, you can really see the difference!. 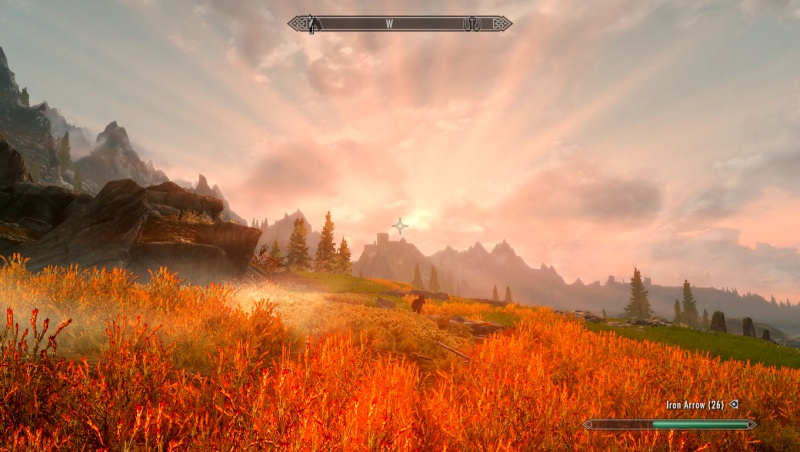 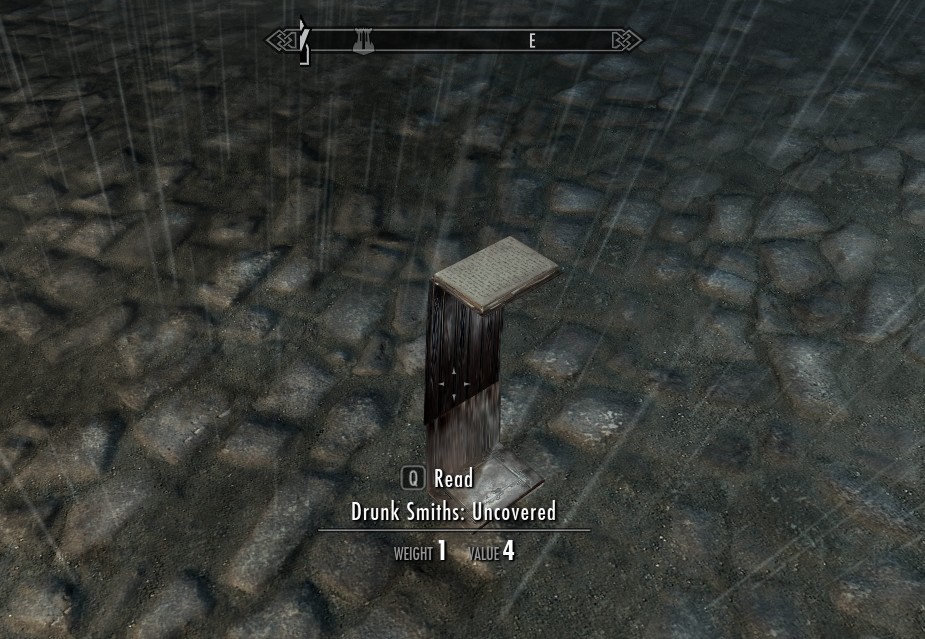 Ps. I usually play as an argonian

Ty Skandy :3
Was also thinking... you could probably do one with red hair... and grey fur tones ;P